So here’s what you need to know. First of all, there’s a difference between “volume” and “loudness.” The former you can control with the knob or button on your stereo/radio/computer/iPod/Victrola/whatever. The latter is decided upon before you ever buy the music. “Loudness” is the built-in volume of each element of each track, levels that are usually determined in the mixing or mastering stage of music production. The more “loudness” is applied to a track, the less it has in the way of dynamics—the quiet parts of a song become just as loud as the noisy parts. When “Maintain the Pain” slams into its chorus, for instance, the dramatic impact is lessened because the “quiet” intro isn’t really quiet at all.

Since the late 1990s, many of the people who make the music we listen to—from artists to producers to label execs to whatever other chefs are in the kitchen—have carried on a war of attrition in which one after another nudges the loudness higher and higher and higher in an attempt to grab the consumer’s increasingly difficult-to-hold attention. No one wants his or her song to be quieter than the song that precedes it on the radio, for fear of losing a possible consumer’s attention. (Much more information can be found at the website of Turn Me Up!, an organization formed to fight the practice.) 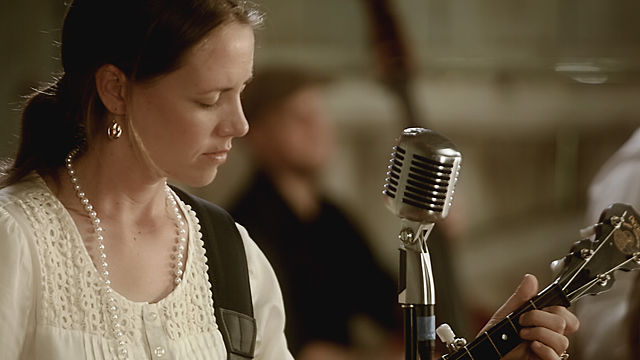 A description of the gig to display within the list of gigs. Who is the opening act, special guests, etc? Keep it short.