Ovation is an indie musician recording indie music for indie fans. Independent music (often shortened to indie music or indie) is music produced independently from major commercial record labels or their subsidiaries, a process that may include an autonomous, do-it-yourself approach to recording and publishing. The term indie is sometimes also used to describe a genre (such as indie rock and indie pop); as a genre term, “indie” may include music that is not independently produced, and most independent music artists do not fall into a single, defined musical style or genre, and usually create music that can be categorized into other genres.

Similarly, others may become independent label acts after having already experienced recording on a major label. Bradley Joseph asked to be let go from his major label deal with Narada/Virgin Records and subsequently became an independent artist. He says, “As an independent, business is a prime concern and can take over if not controlled. A lot of musicians don’t learn the business. You just have to be well-rounded in both areas. You have to understand publishing. You have to understand how you make money, what’s in demand, and what helps you make the most out of your talent. But some artists just want to be involved in the music and don’t like the added problems or have the personality to work with both”. Joseph suggests newer artists read and study both courses and pick one that best suits their own needs and wants.

Copy and paste this code to your site to embed. 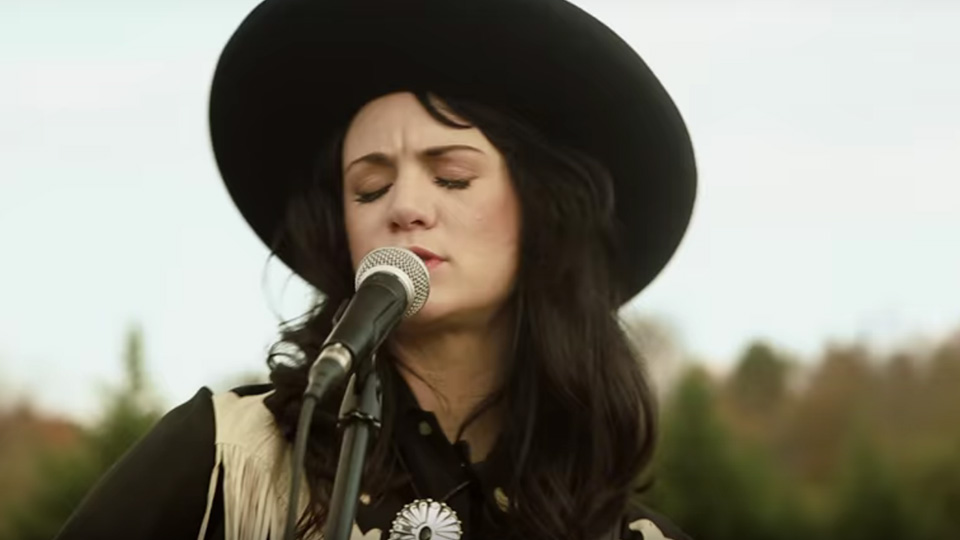