Skip to content
Share a little biographical information to fill out your profile. This may be shown publicly.

Props to AudioTheme for providing the killer Obsidian WordPress theme. Feel free to poke around, stream our music, and sign up for our newsletter. We have some exciting news coming down the pipeline soon. See you down the road.

“The most significant feature of the emergent popular music industry of the late 18th and early 19th centuries was the extent of its focus on the commodity form of sheet music” The availability of inexpensive, widely available sheet music versions of popular songs and instrumental music pieces made it possible for music to be disseminated to a wide audience of amateur music-makers, who could play and sing popular music at home. In addition to the influence of sheet music, another factor was the increasing availability during the late 18th and early 19th century of public popular music performances in “pleasure gardens and dance halls, popular theatres and concert rooms”. The early popular music performers worked hand-in-hand with the sheet music industry to promote popular sheet music. One of the early popular music performers to attain widespread popularity was a Swedish opera singer Jenny Lind, who toured the US in the mid-19th century. During the 19th century, more people began getting involved in music by participating in amateur choirs or joining brass bands.

I read the other day some verses written by an eminent painter which were original and not conventional. The soul always hears an admonition in such lines, let the subject be what it may. The sentiment they instil is of more value than any thought they may contain. To believe your own thought, to believe that what is true for you in your private heart is true for all men,—that is genius. Speak your latent conviction, and it shall be the universal sense; for the inmost in due time becomes the outmost, and our first thought is rendered back to us by the trumpets of the Last Judgment. Familiar as the voice of the mind is to each, the highest merit we ascribe to Moses, Plato and Milton is that they set at naught books and traditions, and spoke not what men, but what they thought. A man should learn to detect and watch that gleam of light which flashes across his mind from within, more than the lustre of the firmament of bards and sages. Yet he dismisses without notice his thought, because it is his. In every work of genius we recognize our own rejected thoughts; they come back to us with a certain alienated majesty. Great works of art have no more affecting lesson for us than this. They teach us to abide by our spontaneous impression with good- humored inflexibility then most when the whole cry of voices is on the other side. Else to-morrow a stranger will say with masterly good sense precisely what we have thought and felt all the time, and we shall be forced to take with shame our own opinion from another. 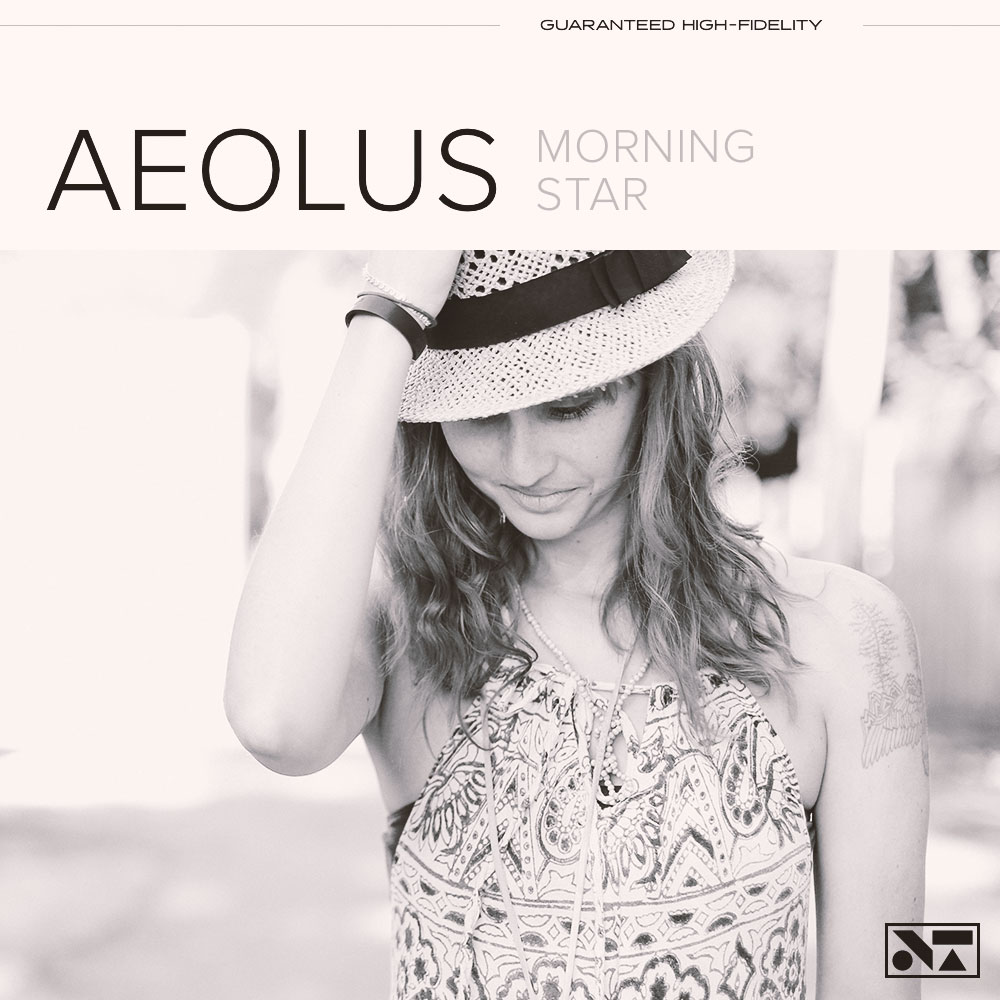 The brand new album from Aeolus is officially available! Already receiving critical praise, Morning Star is the band’s third album and can be purchased in a fine retailer near you or online at all major digital outlets. Check it out Morning Star here.