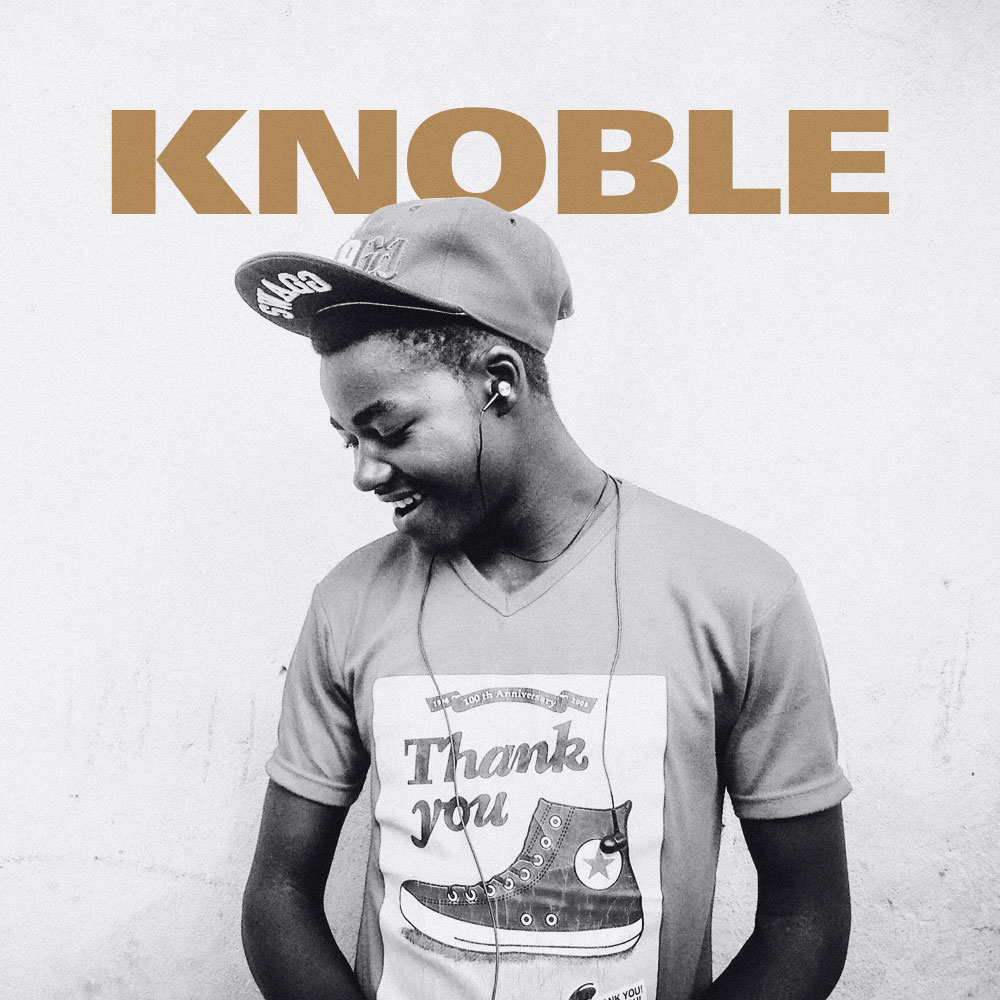 On “Into My Own,” KNOBLE pays homage to his roots. The title — borrowed from a Robert Frost poem about personal growth and gaining confidence — is an apt description on a number of levels, most notably the way the music appears to be building towards something greater.

Thanks for all the love. This has been our biggest and best release to date and I could not have done it without all of my fans and supporters. Thanks for allowing me to do what I do. 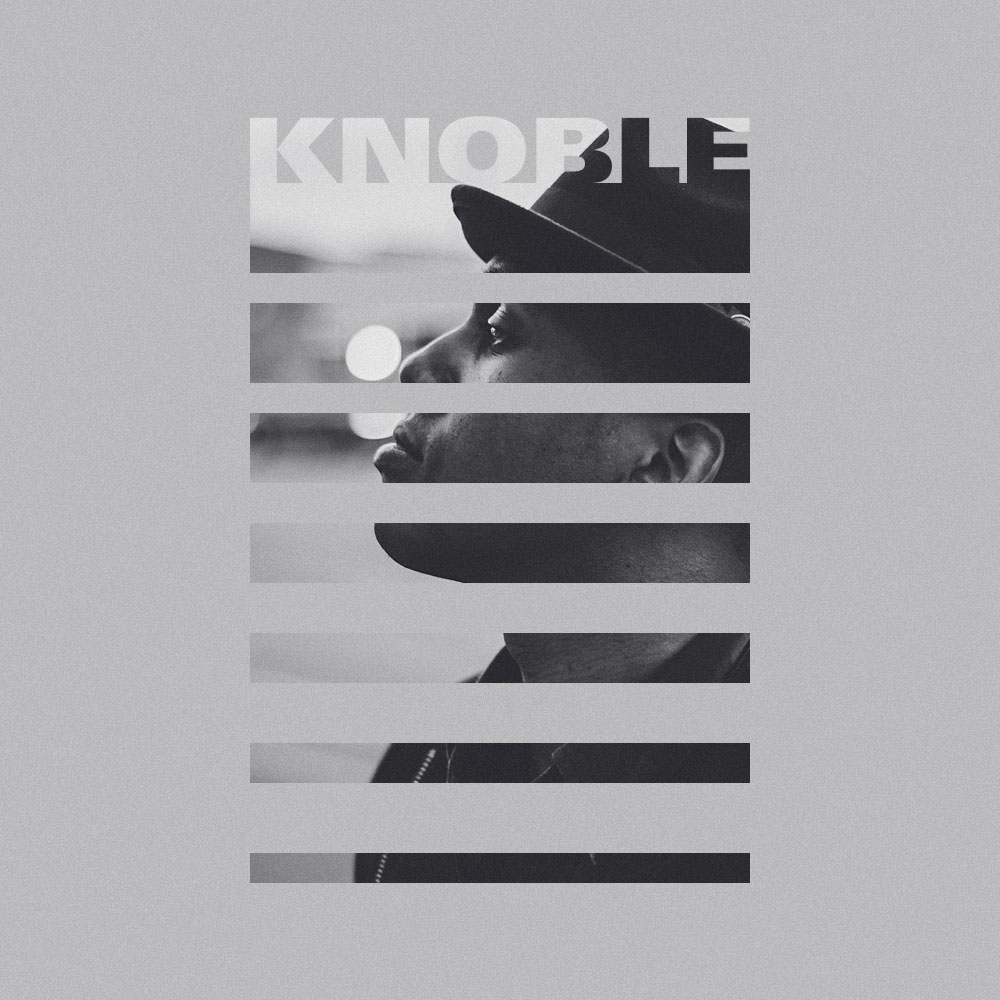 The new album Philisophikal is officially available! Already receiving critical praise, Philisophikal is KNOBLE’s third album and can be purchased in a fine retailer near you or online at all major digital outlets. Check it out here.

Singing is the act of producing musical sounds with the voice, and augments regular speech by the use of tonality, rhythm, the use of sustained tones and a variety of vocal techniques. A person who sings is called a singer or vocalist. Singers perform music (arias, recitatives, songs, etc.) that can be sung without accompaniment or with accompaniment by musical instruments.

Singing is often done in a group of other musicians, such as in a choir of singers with different voice ranges, or in an ensemble with instrumentalists, such as a rock group or baroque ensemble. Singers may also perform as soloist with accompaniment from a piano (as in art song and in some jazz styles) or with a symphony orchestra or big band. There are a range of different singing styles, including art music styles such as opera and Chinese opera, religious music styles such as Gospel, traditional music styles, world music, jazz, blues and popular music styles such as pop and rock.

Singing can be formal or informal, arranged or improvised. It may be done for religious devotion, as a hobby, as a source of pleasure, comfort, or ritual, as part of music education, or as a profession. Excellence in singing requires time, dedication, instruction, and regular practice.

If practice is done on a regular basis then the sounds can become more clear and strong. Professional singers usually build their careers around one specific musical genre, such as classical or rock, although there are singers with crossover success (singing in more than one genre). They typically take voice training provided by voice teachers or vocal coaches throughout their careers.

A couple of weeks ago KNOBLE laid down a few tracks for AudioTheme Sessions. Listen here! 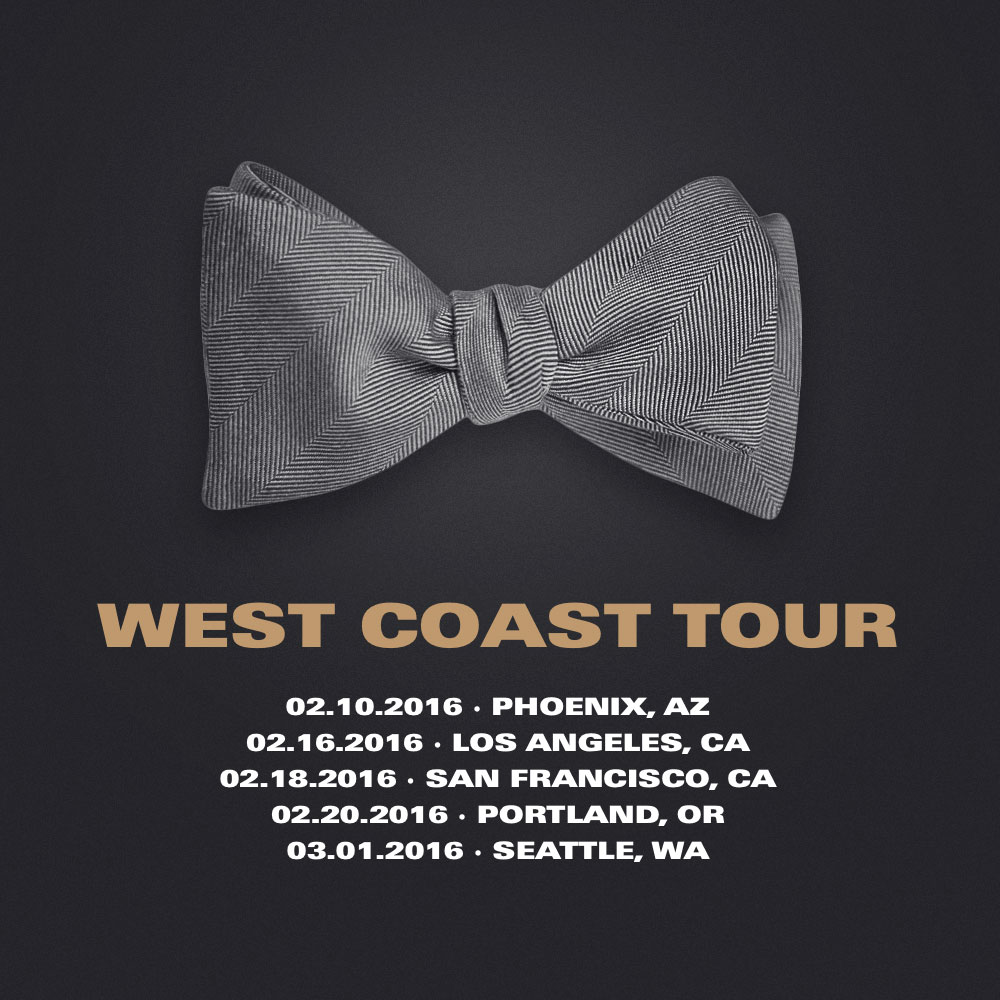 KNOBLE will be heading west this fall to a venue near you. Tickets are on sale now! Check the tour listing page for prices and details. See you on the road!

Props to AudioTheme for providing the killer Marquee WordPress theme. Feel free to poke around, stream KNOBLE’s music, and sign up for our newsletter. We have some exciting news coming down the pipeline soon.