Props to AudioTheme for providing the killer Huesos WordPress theme. Feel free to poke around, stream our music, and sign up for our newsletter. We have some exciting news coming down the pipeline soon. See you down the road.

There’s a gateway in our mind that leads somewhere out there beyond this plane. Where reptile aliens made of light cut you open and pull out all your pain. Tell me how you make illegal something that we all make in our brain. Some say you might go crazy but then again it might make you go sane.— Turtles All The Way Down by Sturgill Simpson 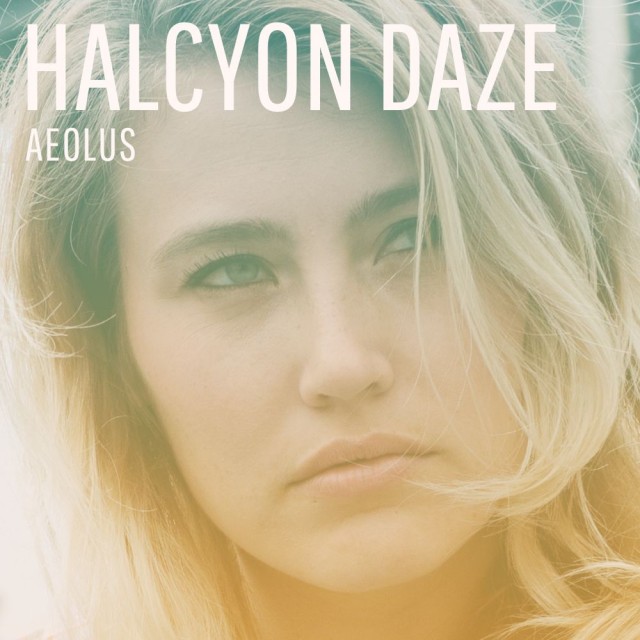 The brand new album Halcyon Daze from Aeolus is officially available! Already receiving critical praise, Halycon Daze is the band’s third album and can be purchased in a fine retailer near you or online at all major digital outlets. Check it out Halcyon Daze here.

“Although it was released in 2014, we’re fairly certain Halcyon Daze will be the best album of 2015 and 2016. After all, time is just an illusion.” — Tuning Fork Media

“Halcyon Daze will cave your head in, or is it melt your face? Either way, you’ll want this album on your shelf right next to Wasteland and Desolate Moon.” — Soundrise Magazine

Thanks for the love, fellas.

Wish It Was True / The White Buffalo

All content in the Huesos theme is for demo purposes only.